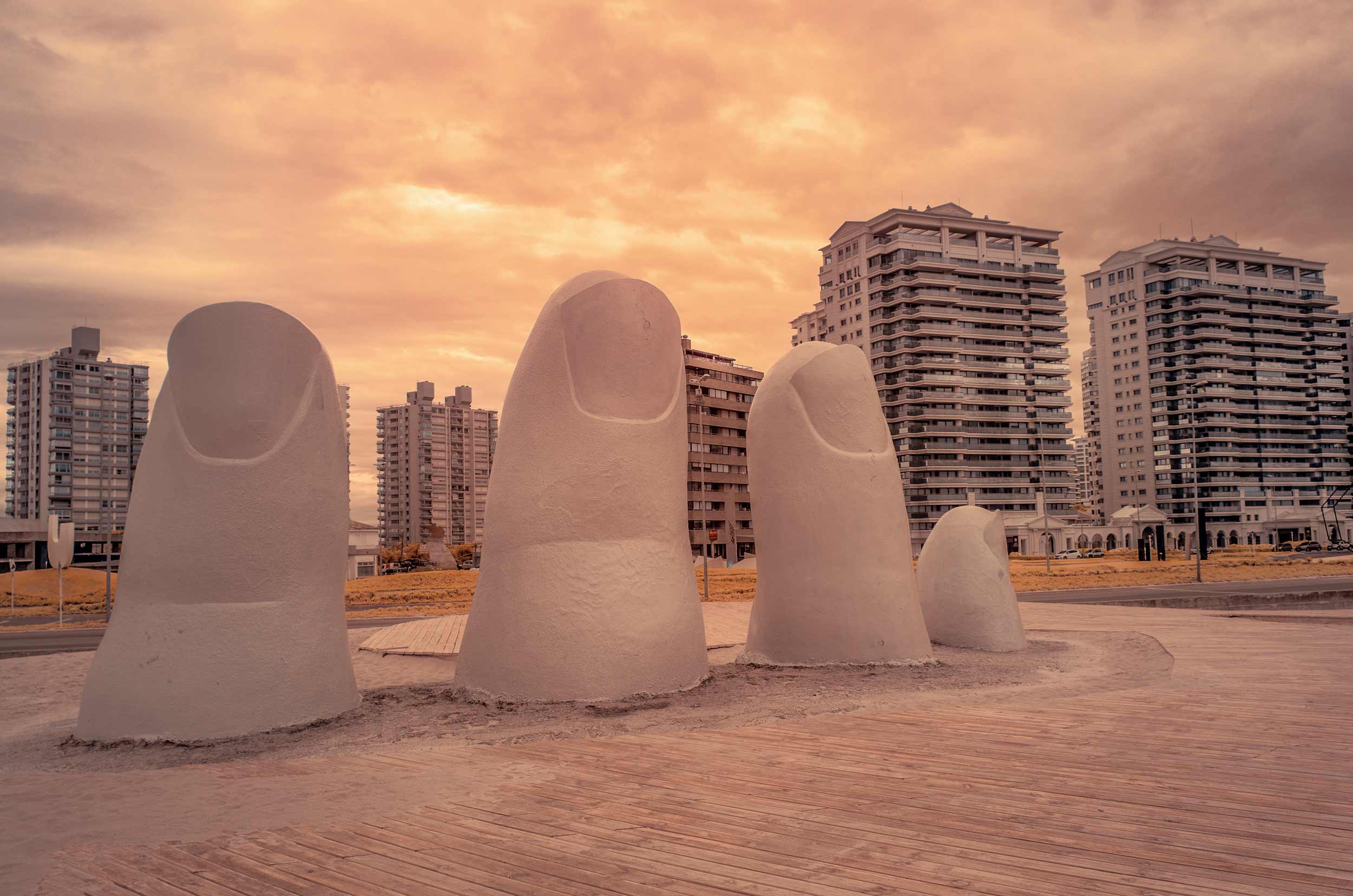 The electromagnetic spectrum is made up of waves that are in the ranges called radio, microwave, infrared, visible, ultraviolet, among others. The very small visible range, corresponding to wavelengths between 400 nm and 700 nm, is the only one in the spectrum that humans can see, only being able to observe wavelengths above or below this range with special equipment.

The so-called near infrared light, has wavelengths longer than those of visible light, in the environment of 700 nm to 1400 nm of the electromagnetic spectrum. It was discovered by astronomer Sir Frederick William Herschel when he passed sunlight through a prism in 1800 to produce its spectrum. Herschel measured the temperature of each color, from violet to red, and observed that the temperature always increased; But he did not stop there. He kept measuring the temperature beyond the red light (where there was no sunlight for his eyes anymore) and got the highest reading. Thus he concluded that there was an invisible form of light beyond the visible and called it calorific rays, which is what is known today as infrared radiation.

All everyday digital cameras have filters that block infrared radiation before the light reaches the sensor responsible for capturing it. This is done precisely so that this spectrum of radiation does not affect the quality of the shots and thus they will look similar to how we see. Now, if this filter is removed and a filter that cuts the visible light is placed in its place, the sensor will basically capture only infrared radiation.

There are several companies that are dedicated to modifying cameras, including Maxmax. Thus begins a new game, a new way of seeing the world that makes us look beyond what our eyes see.

Once modified, the camera goes on to record the temperature differences between objects and their surroundings, generating images that are as real as they are markedly different, while art historians manage to see details invisible under the surface of historical paintings.

Painting and photography no longer have defined borders in their forms and in their contents. The timeless, the mysterious and the captivating; beauty interpreted every time we look at this object that partially represents a moment that has already escaped. Captivating by that sense of self-immortality.

This series of photos is intended to be a tour of my vision of some of the iconic corners of Uruguay in infrared radiation. 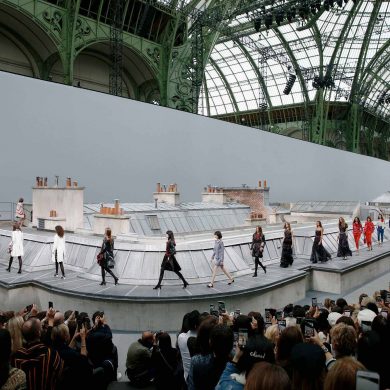