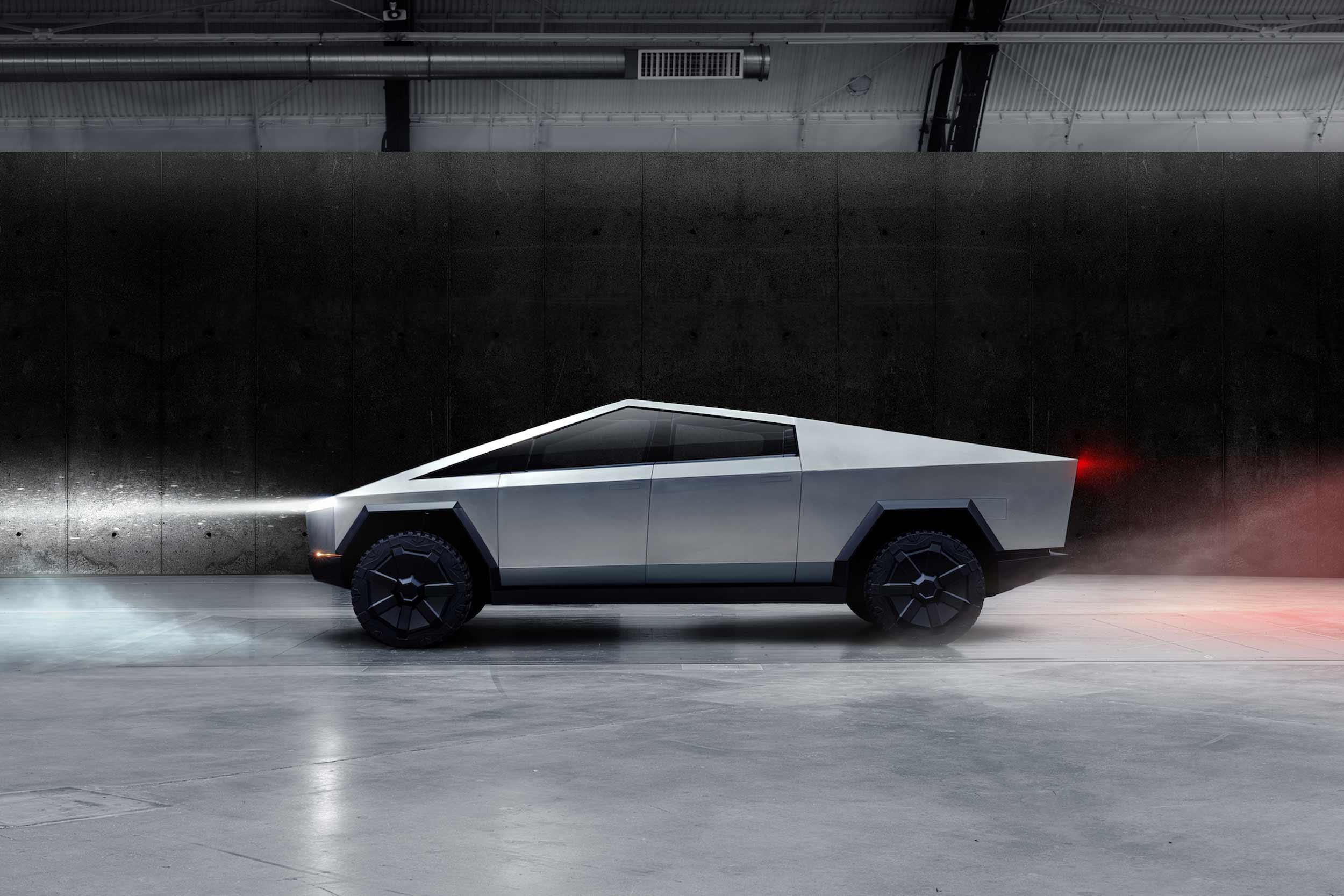 The mission of a company works as a guide for each product. Sometimes it can be difficult and sometimes complex, but when there is determination and passion, it becomes the heart of the brand. Such is the case of the renowned car firm Tesla. Founded in 2003, it aims to accelerate the world’s transition to sustainable and renewable energy, aiming to demonstrate that electric vehicles can be better and faster than gasoline cars. Tesla has thus come a long way and its launches have known, each in its own way, to position itself in the market and mark a before and after regarding its technology.

First of all, one of their biggest releases has been the Roadster and its next-generation battery. From there, Tesla designed the world’s first fully electric sedan from the ground up, the Model S, which has become the best car in its class across all categories. Combining safety, performance and efficiency, the Model S has reset the world’s expectations for the 21st century automobile with the longest range of any electric vehicle, over-the-air software updates that improve it over time, and a record acceleration of 60 mph. of 2.28 seconds measured by the trend of the motor.

Years later and after the success of the Model S, it seemed difficult to overcome, however, the Model X would arrive, the safest, fastest and most capable sports utility vehicle in history. It combines performance and utility with unique features that include hawk-wing doors, canopy glass, and a seven-seat configuration. Built on the Tesla platform, the battery’s location on the floor gives the Model X an extremely low center of gravity, reducing the risk of rollover common in SUVs. Later, the Tesla Model 3 would arrive, which is a high volume and low price electric vehicle, which has achieved a sweeping launch, becoming one of the best sellers in the European market.

However, the star of this season is the Cybertruck. Designed for truck utility and sports car performance, Tesla’s new release is built to be durable, versatile and capable, with exceptional performance both on and off the road.

Its exterior design does not go unnoticed. Cybertruck is built with an outer shell made for maximum durability and passenger protection. Starting with a nearly impenetrable exoskeleton, each component is engineered for superior strength and strength, from Ultra Hard 30X cold rolled stainless steel structural coating to Tesla armored glass.

Regarding its technical specifications, the acceleration that goes from 0 to 60 mph in just 2.9 seconds and its 500 miles of autonomy stands out. In addition, its powertrain has rear-wheel drive and reaches a towing capacity of more than 14,000 pounds. On the other hand, the length of the vault is 6.5 feet and has a storage capacity of 100 cubic feet of exterior, with lock that includes the vault, the frunk and the pillars of the sail. It also has a 17-inch touch screen and has a seating capacity for up to six adults. When it comes to charging, it can be done at home, at destination charging locations, and on the Tesla Network of over 14,000 Superchargers, including the newest Tesla V3 technology, which is useful for long hauls and towing. Lastly, Cybertruck comes in three variants: Single Engine Rear Wheel Drive, Two Engine All Wheel Drive, and Three Engine All Wheel Drive.

And this is just the beginning. With Tesla building its most affordable car yet, the company continues to make products accessible and affordable for more and more people, ultimately accelerating the advent of clean transportation and clean energy production. Electric cars, batteries, and renewable energy generation and storage already exist independently, but when combined, they become even more powerful. Tesla continues to work in this way under a motto of the latest technology and design, with the goal not only of efficiency but also of maximum comfort and safety. 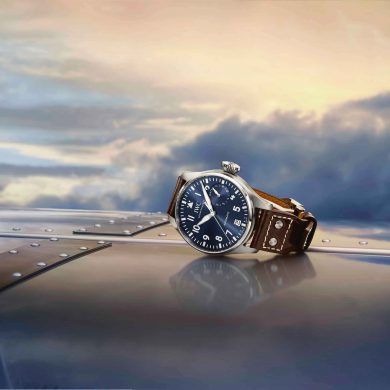