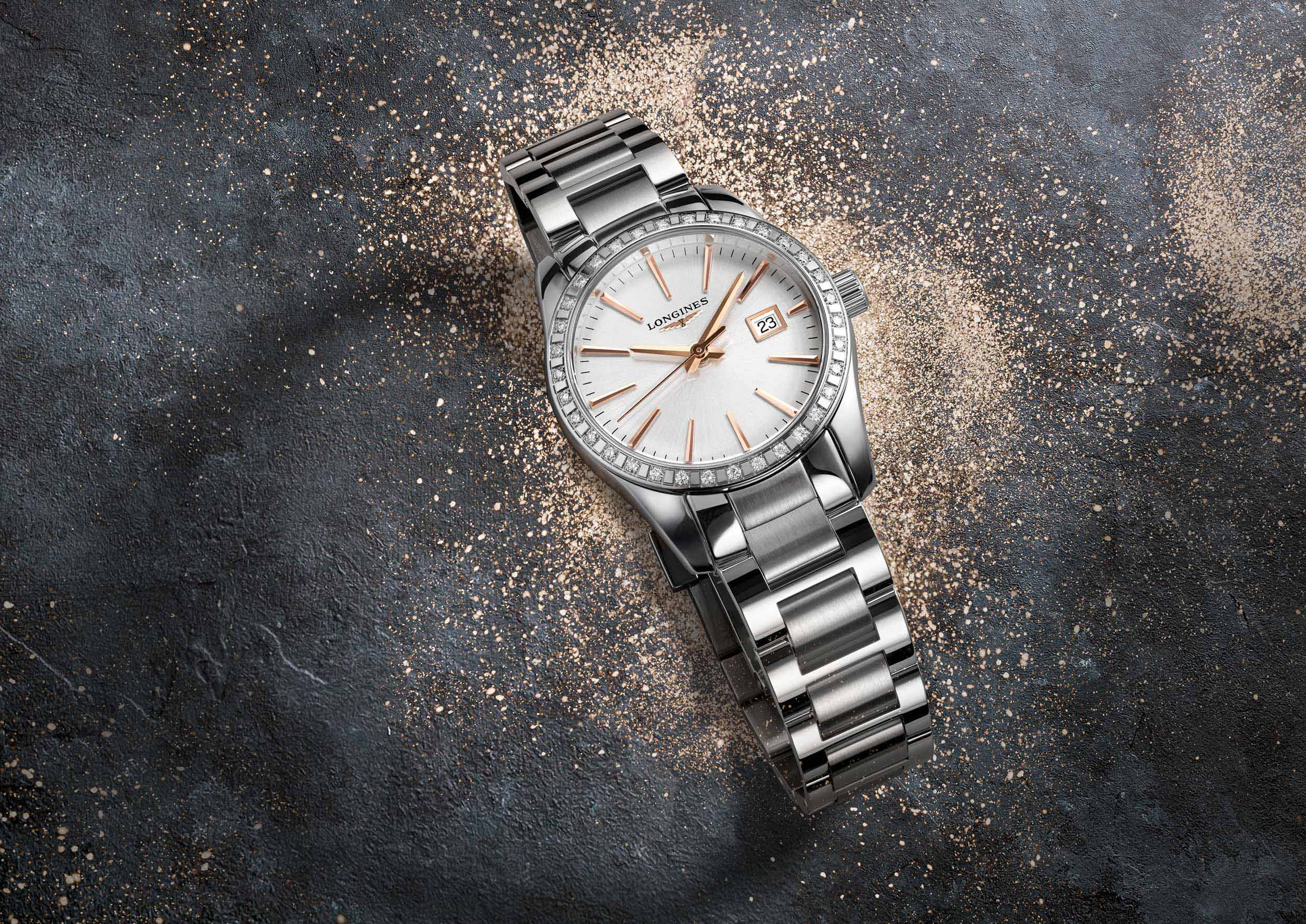 Modern and created to represent the most prominent characteristics of women, the pieces that make up the Longines Conquest Classic collection subtly bring together the typical refinement of the brand with contemporary codes and current lines. There are three new presentations offered by the signature of the winged hourglass. The first of these is a delicate model with a 29.50 mm diameter case made of steel and set diamonds. Its movement is made of quartz and its dial is silver with a sunburst effect. Twelve beautifully designed pink indexes decorate it and it is worn on the wrist with a steel bracelet. The following watch has a 34mm diameter steel case and like the previous model, it also houses a quartz movement. The silver sunray dial achieves delicate pink tones with its twelve subtle rhodium-plated pink indexes. To complete the design, the piece wears a steel bracelet.

The third model in the collection is also 34mm in diameter. Its movement is made of quartz and is housed in the steel case. Its dial is pearly white in color and is enhanced by the beauty of its two diamond hour markers. This beautiful watch is completed with a steel bracelet. All models have a tightness of 5 bar. To offer variety, the collection is presented with five different spheres: blue with a sunburst effect; black with sunburst effect; silver with sunburst effect; pearly white; or pearly black. The pink or diamond indexes complete the dial of this piece mounted on a steel bracelet that adds delicacy and refinement. To carry these dynamic timepieces forward, Longines stayed true to their iconic elegance. In each piece, the innovations within the spheres are given by the introduction of mother-of-pearl, diamonds and touches of pink. When it came to design, the experts were inspired by the daily rhythm of the modern woman, with a life full of different facets.

To personify this idea of ​​the female world, Longines summoned Mikaela Shiffrin, a 24-year-old girl who stands out in the world of skiing. Her passion for this snow sport began at the age of three, when her parents Eileen and Jeff took her to the slopes. After turning 15, he began an unstoppable and exemplary career. At her young age, Mikaela was twice established as an Olympic gold medalist for the United States. She is also a third-time World Cup champion and a four-time slalom champion. Among her feats, is that of being the youngest slalom champion in history, as she won that award just days before her 19th birthday. In addition, another shocking fact adds to her many achievements: she is the only female athlete to have won 15 races during the same calendar year. “Elegant and sporty at the same time, the new Conquest Classic knows how to find its place on my wrist in a natural way.

Its feminine lines connected with its dynamic spirit make it a watch that reflects my personality as an athlete and as a woman”, says this charming athlete. Mikaela was chosen in 2014 as the Longines Ambassador of Elegance because she perfectly represents the values ​​that the winged hourglass brand upholds, and that carry over into these new models. Thus, the young skier joins a list of prominent personalities that make up the world of Ambassadors of Elegance and who come from different fields and countries. Featured Chinese actor Aaron Kwok Fu Shing; the beautiful Indian model Aishwarya Rai Bachchan; the remembered American tennis player Andre Agassi; the incomparable Russian gymnasts Arina and Dina Averina; talented Chinese actress and model Chi Ling Lin; the versatile Chinese actor, model and singer Eddie Peng; the outstanding Swiss gymnast Giulia Steingruber; the beautiful Lithuanian actress Ingeborga Dapkunaite; the elegant Swiss horsewoman Jane Richard; the great South Korean actor Jung Woo-Sung; the renowned English actress Kate Winslet; the athletic Japanese artistic gymnast Kohei Uchimura; Australian actor Simon Baker; the German rider Sönke Rothenberger; the famous German tennis player Stefanie Graf; and the Chinese actress Zhao Liyng are those who have the honor of representing the Longines house and the high values ​​that the Swiss-born firm represents since 1832. 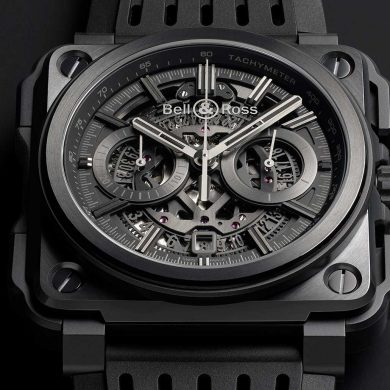