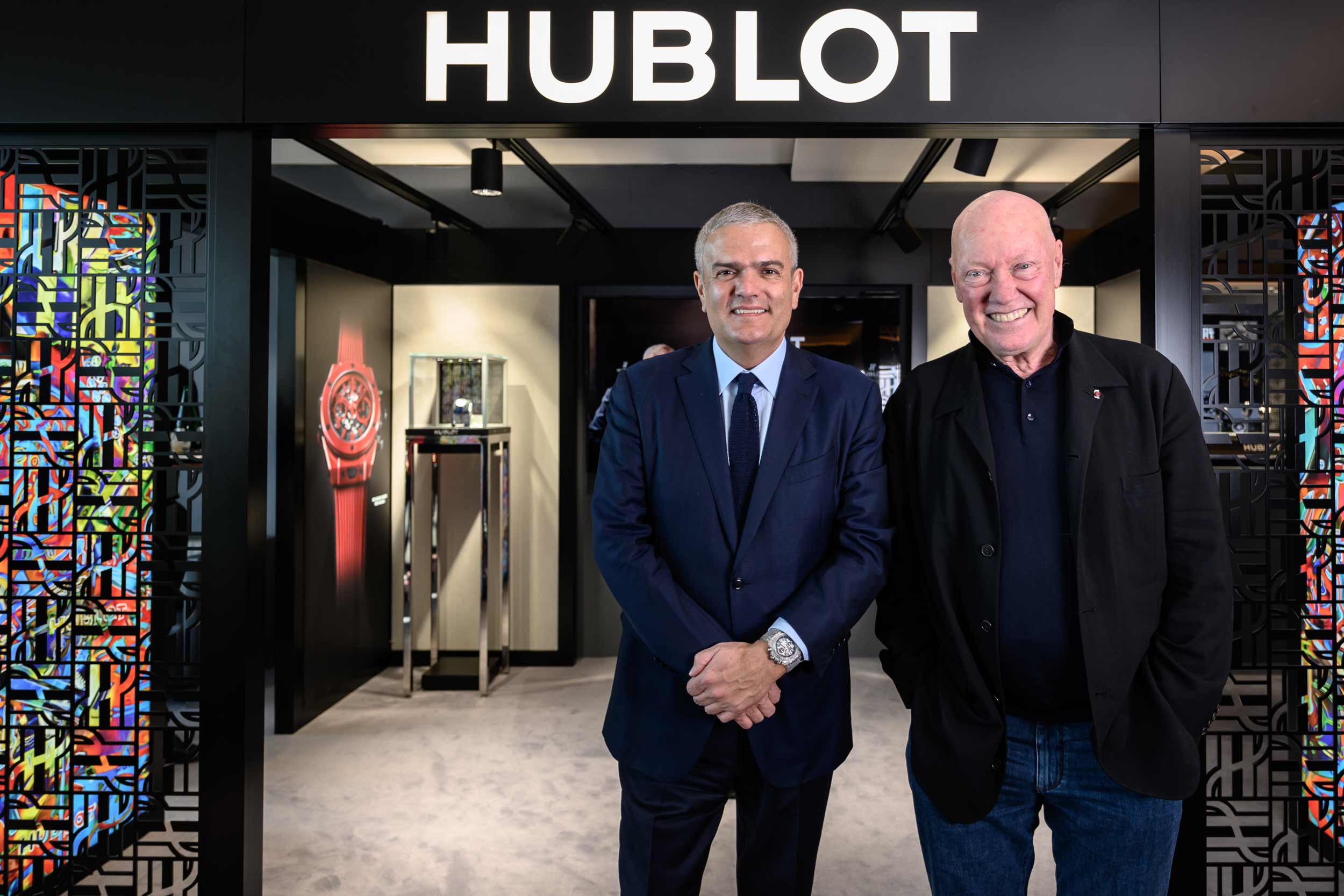 The Art of Fusion

There are certain unions that do not work. Ideas and actions that at first glance seem to be that cannot be found. However, only an innovative and avant-garde mind can break down these barriers and create an unexpected fusion, there, where others cannot see anything. The renowned Hublot manufacture, founded in Switzerland in 1980, is a clear example of how creativity and design can revolutionize the history of an industry, but above all, break these barriers.

It all started when Hublot thought of a watch that combined gold and natural rubber. An unexpected combination but it turned out to be a runaway success. This is how he managed to become a pioneer of the natural combination of materials that had never been found together before. Hublot thus presented himself as a modern alchemist. His story was just beginning.

The idea of ​​Swiss manufacturing was to unite past and future, tradition and innovation. It was precisely this creative concept, known as the Art of Fusion, that caused a true revolution in the watch industry. A distinctive symbol of your personality. The Art of Fusion is printed on each piece, generating innovations, developments and partnerships. And embodying a subtle connection between a past rooted in traditions, and a future fed by visionary ideas, always avant-garde, always investigating new resources, combining styles and materials with ease.

Years later a great opportunity would come for the firm; Jean-Claude Biver, one of the leading figures in the watch industry, would take control of the brand and give it a huge boost, leading to impressive growth. Less than a year later, the brand successfully launched Big Bang Gold Ceramic, the first model in the Big Bang collection. This elegant and contemporary chronograph received many awards around the world, setting Hublot numerous records and ensuring its success. The new piece perfectly represented the thinking of Jean-Claude Biver and its instantly recognizable lines with sharp angles, six screws arranged around the case and bezel lugs on each side, perfectly illustrated the concept of fusion. Ten years later, when Hublot celebrated the tenth anniversary of the Big Bang, it became the brand’s signature watch and a true watchmaking icon.

However, these achievements were still not enough. Its constant desire to conduct cutting-edge research on the latest high-tech materials, prompted the renowned firm to build its own foundry to exploit the full potential of its ongoing R&D operations. The foundry included a team dedicated to fusion: the Metallurgy and Materials Department. This allowed the brand to begin in-house production of Magic Oro, a scratch-resistant 18-karat gold developed in association with EPFL (Swiss Federal Institute of Technology), a Hublot worldwide exclusive. The company also bought the Swiss firm Profusion, which specializes in the manufacture of carbon and fiber components.

It was precisely this constant search for innovation that, paying homage to its All Black concept, Hublot chose Baselworld to present a very special watch: the Big Bang Unico Sapphire All Black, with a case made entirely of smoked sapphire crystal. This marked a key step in the history of Hublot, whose team was getting the green light to machine sapphire crystal at the company.

Such was the resounding and overwhelming success of this new model that it attracted the attention of the LVMH Group, a world leader in luxury products, which acquired the brand and completed its watchmaking center. This is how Bernard Arnault and Jean-Claude Biver opened a new 6000 m2 center dedicated to grand complications and the production of the Unico movement, a chronograph with an integrated column wheel on the dial side, which is completely designed, developed and manufactured in Hublot. This movement is the star of the firm, since by merging with the exclusive design of the Big Bang it has achieved an unprecedented watch, an overwhelming fusion and difficult to match.

But the Art of Fusión concept is not only printed on each piece but also on the brand’s philosophy and way of being. In this way, and setting a precedent, Jean-Claude Biver became a pioneer by getting a luxury brand involved in the world of football for the first time. This was how Hublot was appointed an official licensed partner of the Swiss football team. Two years later, Hublot also became the Official Timekeeper for Uefa Euro 2008TM. This was just the beginning of a flourishing partnership. Years later, Hublot would be chosen as the first official watch and official timekeeper in the history of FIFA, and for subsequent World Cup Finals.

Hublot is also heavily engaged in the world of motorsport. The brand was chosen as the Official Watch of Formula 1TM and signed a partnership with Ferrari that sealed the fate of the two brands; exclusive partner involved in all Ferrari activities, official Ferrari timekeeper and the official Scuderia Ferrari watch. This rich and synergistic partnership between two of the biggest names in watchmaking and motorsport resulted in no fewer than 25 models. Likewise, the brand also has a strong link to the world of golf thanks to its participation in the organization of the Hublot Golf Cup, as well as its prestigious partnerships with Dustin Johnson, who accumulated no less than seventeen professional victories, including the US Open.

And it is precisely this relationship between Hublot and sports that was nurtured year after year but above all, diversified. Thus, Hublot has become the first luxury brand to forge links with the ICC (International Cricket Council). His interest in cricket has also been confirmed with the appointment of Michael Clarke as ambassador. Hublot has a continuous presence in the sailing world, with the Marina di Porto Cervo, as the official timekeeper of the Bol d’Or Mirabaud, and in polo, organizing the Hublot Polo Gold Cup Gstaad Annual.

Fusion is also imprinted in other areas, such as in the world of gastronomy through its ambassadors, Andreas Caminada and Yannick Alléno. And finally, through its Hublot Loves Art campaign, the brand has reaffirmed its love for music, through partnerships with Depeche Mode and Lang Lang; to paint, with Romero Britto, Mr Brainwash, Hush, Tristan Eaton, Flore and Yue Min Jun; street art, among others.

Anchored in the present and constantly evolving, at the forefront of new technological advances and research into new materials, Hublot remains committed to its innovative and avant-garde drive, creating watches that bear the hallmarks of the world’s most talented master watchmakers. In this way, the brand represents the union between watchmaking culture and avant-garde technical developments, between the past and the future but above all, between the possible and the impossible, turning its manufacture and its constant challenging spirit into an art of the fusion. 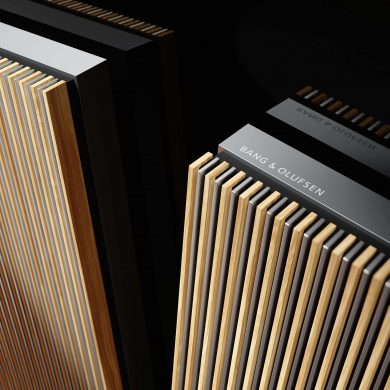