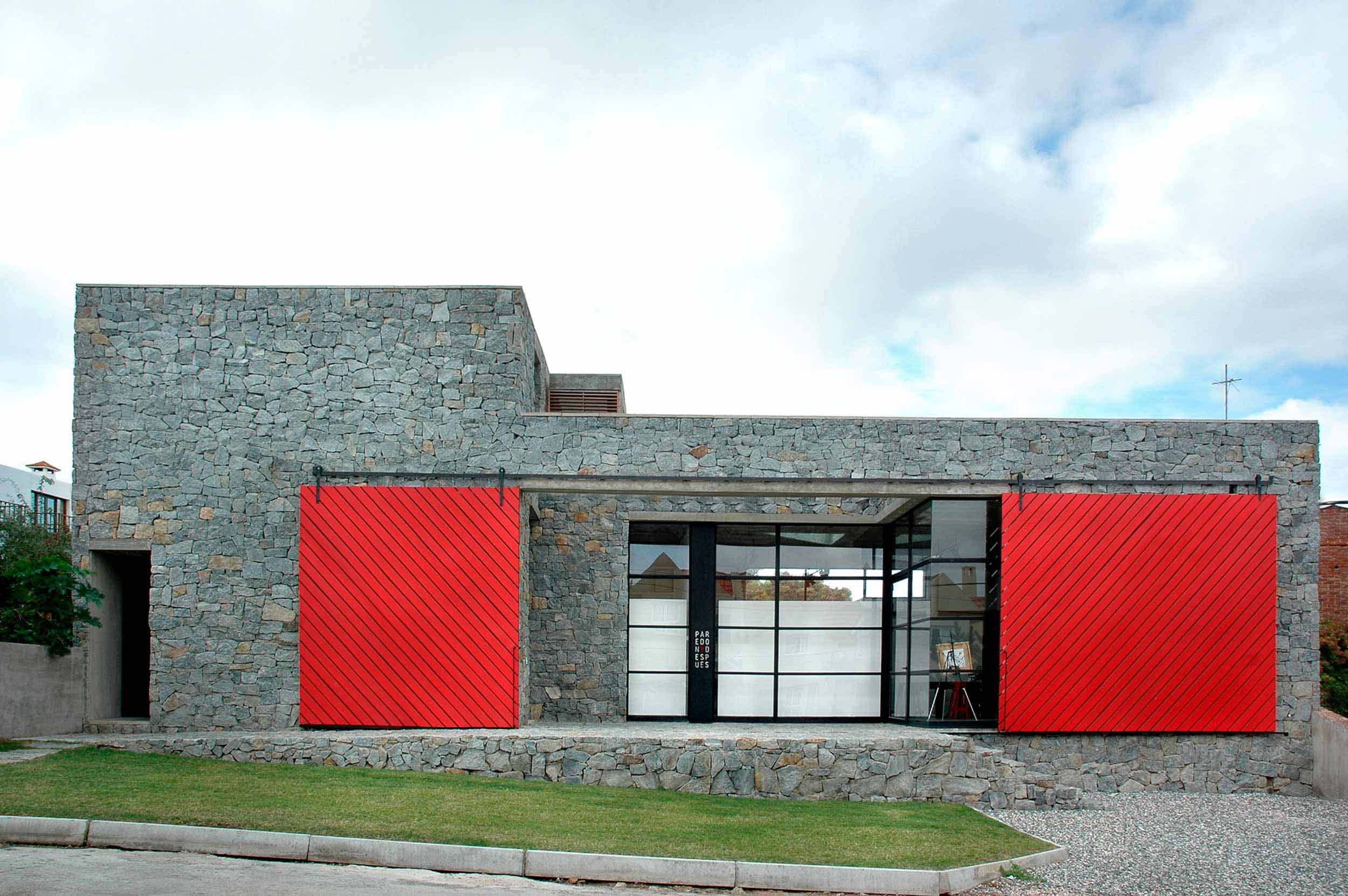 Born in Buenos Aires, Diego Montero visited the beaches of Punta del Este during his summers, without imagining that one day he would come to mark the style of many houses in that city. It was in the 1980s that, as a received architect, he carried out some scattered works on the east coast. Although they were small buildings, his sense of savoir vivre was evident in his creations, which gradually gained followers. Over time, Montero settled with his family in Manantiales, and then they moved to José Ignacio. His style shines through in his buildings, located mostly on the strip that runs from the La Barra bridge to José Ignacio.

Among the works that functioned as a starter for later work are the ventures of the renowned Argentine chef Francis Mallmann. It is about the Los Negros restaurant, located in José Ignacio and the Hotel Garzón. Montero’s works have a unique force that is reflected in shocking numbers: since the 90s he has built an average of between ten and fifteen houses per year. Perhaps his art is rooted in his particular concept of home: “It is a personal, soft, soft place; the intimate environment of a person or a family”, he explains. For him, a home should be as warm as the place where the fire is lit, a place according to the reality of the person who inhabits it and that serves to enjoy every moment. Eating, sleeping, entertaining and loving are too important aspects, and the space to develop them is key. But for Montero a home never remains static. On the contrary, it undergoes changes, just like those who inhabit it, and it must reflect the personality of its owners. This is so because houses evolve with people, and houses are part of the “being” that lives in them. “The architect is an interpreter who, with his knowledge and experience, translates what is asked of him and makes it a special place.”

Montero considers that little by little, from a complex and contextual thought, the forms emerge and the pieces take their place. Each site has its context, topography, climate, privacy situations, exposure and views; but each family also has its own way of feeling comfortable. Taking this into account is what differentiates and makes each house that you build unique. Thus, your work process begins with a field visit. There he observes carefully what seems obvious even if it is not; and then you look at the direction of the sun, the winds, the views, the vegetation, and also the neighbors. In your head it is important to understand what people liked to translate it into the design. Some value the trees, others the view, and there are those who wish to highlight the topography. Then he begins his art and his challenge: combining the factors without losing their grace. The objective is to enhance the attractiveness offered by the land without damaging it with the house. “The house must emerge from the ground, be embedded in it,” he says.

Montero’s constructions respect these principles and adapt to the place with extreme grace. Thus, for example, he had to apply his ideas to design a house on a very complex terrain: “There were some valleys that descended from the plateau to the beach, so I avoided building on the plateau. The view was the best of the terrain, so I made the decision to sink the house into the erosions as if it were a stranded ship, with views across the canyon. In turn, it remains safe from the neighbors. It seems to be completely isolated, that is the primary feeling”. For Montero, the work of an architect requires him to carry out all kinds of constructions; sometimes includes furniture, lighting fixtures, interiors, and gardens. Houses, shops, micro-cinemas, inns, bookstores, hotels and bakeries are just a few works in a long list. When choosing materials, take into account factors such as light, the work of the workers, the climate, and the logic that these have for their weight and durability. From his point of view, all the forms are valid if used properly. Although widely recognized in Uruguay, Montero has also made his mark in Villa la Angostura (Argentina), Huilipilún (Chile), Mozambique, Fiji, Madrid, Ibiza and Mallorca. 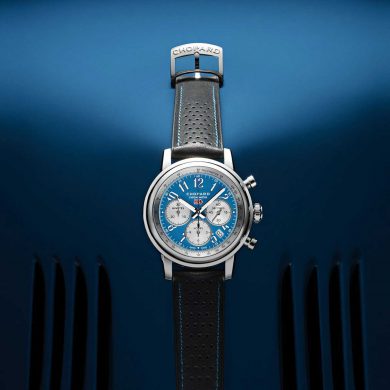