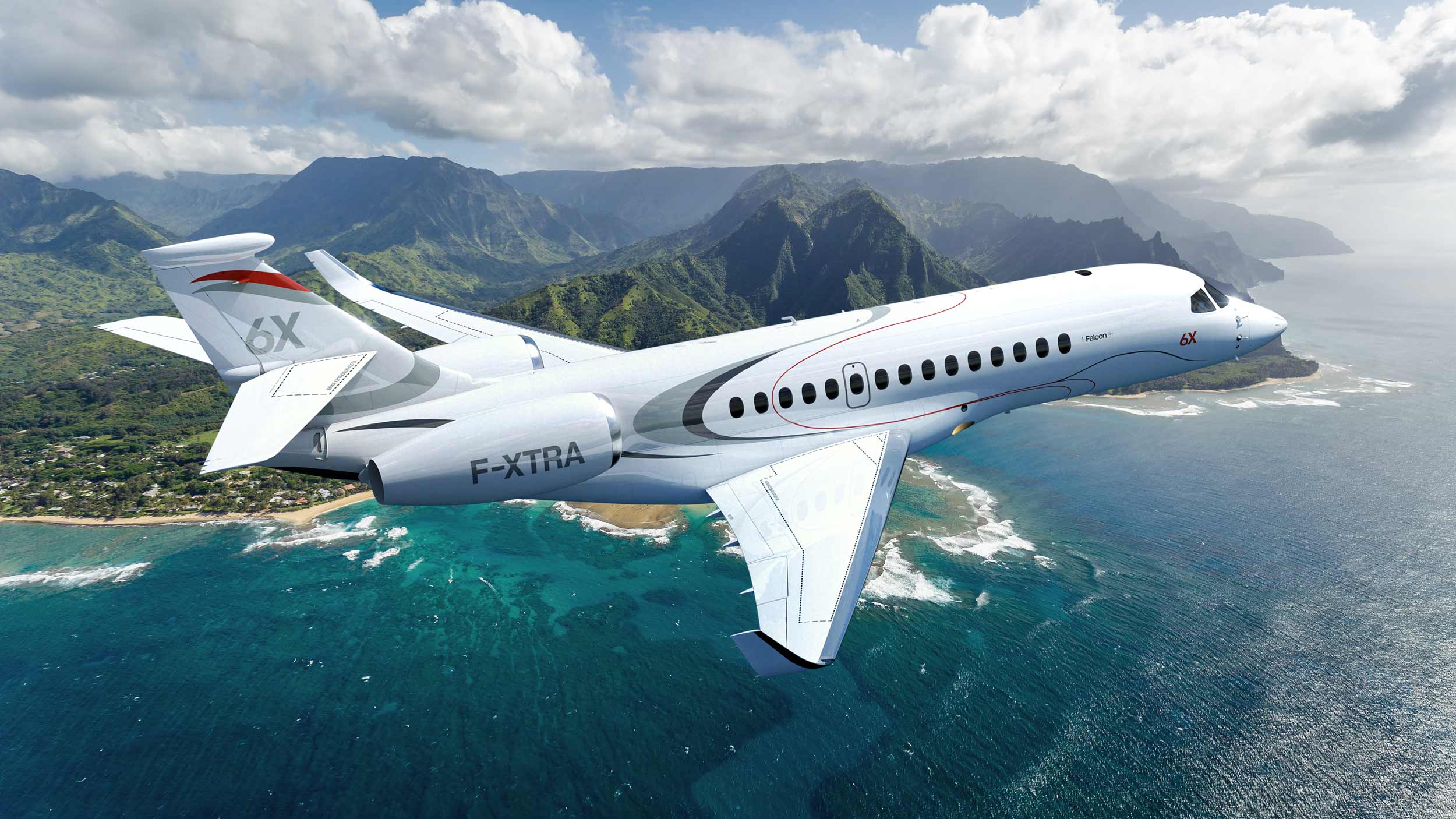 The pursuit of excellence has always been one of the pillars of the renowned aerospace company Dassault Aviation. Leader in its field and with a presence in more than 90 countries, the French firm has known over the years to conquer the sky market under an innovative motto; designed with passion. And it is precisely this passion that is glimpsed in each of its models from the launch of the first Falcon 20 in 1963, to its most recent launch, the new Falcon 6X with which it has not only redefined the private jet travel experience, it has also created a new category: the ultra-wide business jet.

The cab is presented as the tallest and widest on the market with impressive figures: Cab height: 6 feet, 6 inches. Cabin width: 8 feet 6 inches. On the other hand, another of its most important virtues is its engine. A combination of power, performance and reliability. The Pratt & Whitney PW812D engine produces thirteen thousand to fourteen thousand pounds of thrust, true power that sets new standards in aircraft performance and fuel efficiency in the heavy business jet market by offering a range of ten 1,200 kilometers and a maximum speed of Mach 0.90. This allows it to connect you to all major business centers, from Los Angeles to London, Sao Paulo to Chicago, or Paris to Beijing at Mach 0.85, while opening up a wider world of comfort for passengers. Another element that stands out from the new launch is the Falcon 6X’s cutting-edge technology and comfort. The cabin offers all possible comforts on twelve-hour flights, allowing the passenger to walk feeling their best. The bottom line: a great aircraft for almost any mission.

But comfort is also provided by its unrivaled security systems. The 6X is equipped with an ultra-efficient wing that minimizes the impact of turbulence and a next-generation digital flight control system that controls all moving surfaces, including a new control surface called a flaperon. The flaperon greatly improves approach control, especially on steep descents. Whereas the Digital Flight Control System (DFCS) controls all flight control surfaces including slats and fins. Each one is multifunctional to ensure maximum performance and efficiency at all times. Flight protection prevents exceeding structural speed limits or stalls, allowing pilots to quickly and decisively achieve maximum performance without exceeding limits. Hazards like wind shear, sudden maneuvers to avoid traffic, and traffic patterns become easier and safer. These elements thus allow the Falcon 6X to use more airports than the competition, accessing fields that require steep approaches such as Lugano or London City. Even with a partial fuel load, you can operate in airports with runways of less than 3,000 feet.

The aircraft also comes with industry leading noise suppression systems, based on experience with the Falcon 8X, the current benchmark in noise comfort. In addition, it is available with Dassault’s revolutionary Falcon Eye combined vision system, the first HUD in business aviation to combine synthetic and enhanced vision capabilities; and Falcon Connect, a simple, flexible and easy-to-use solution for onboard connectivity that provides seamless communications around the world.

Excellence is not a random quality and Dassault knows the implication it requires. It is for this reason that the new Falcon 6X, and its PW812D engine has completed high risk certification tests, including bird collisions, hot cold weather tests including ice, and missing fan blades. The six development engines have accumulated more than twelve hundred hours of testing and runtime. In total, the P&WC Geared turbofan core (GTF) at the heart of the Dassault-specific PW812D has logged more than fourteen thousand hours on the bench, giving it unique efficiency and positioning it as the undisputed leader in its industry. 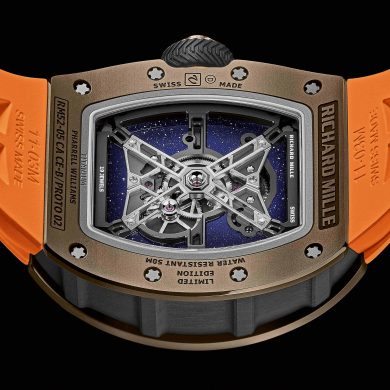