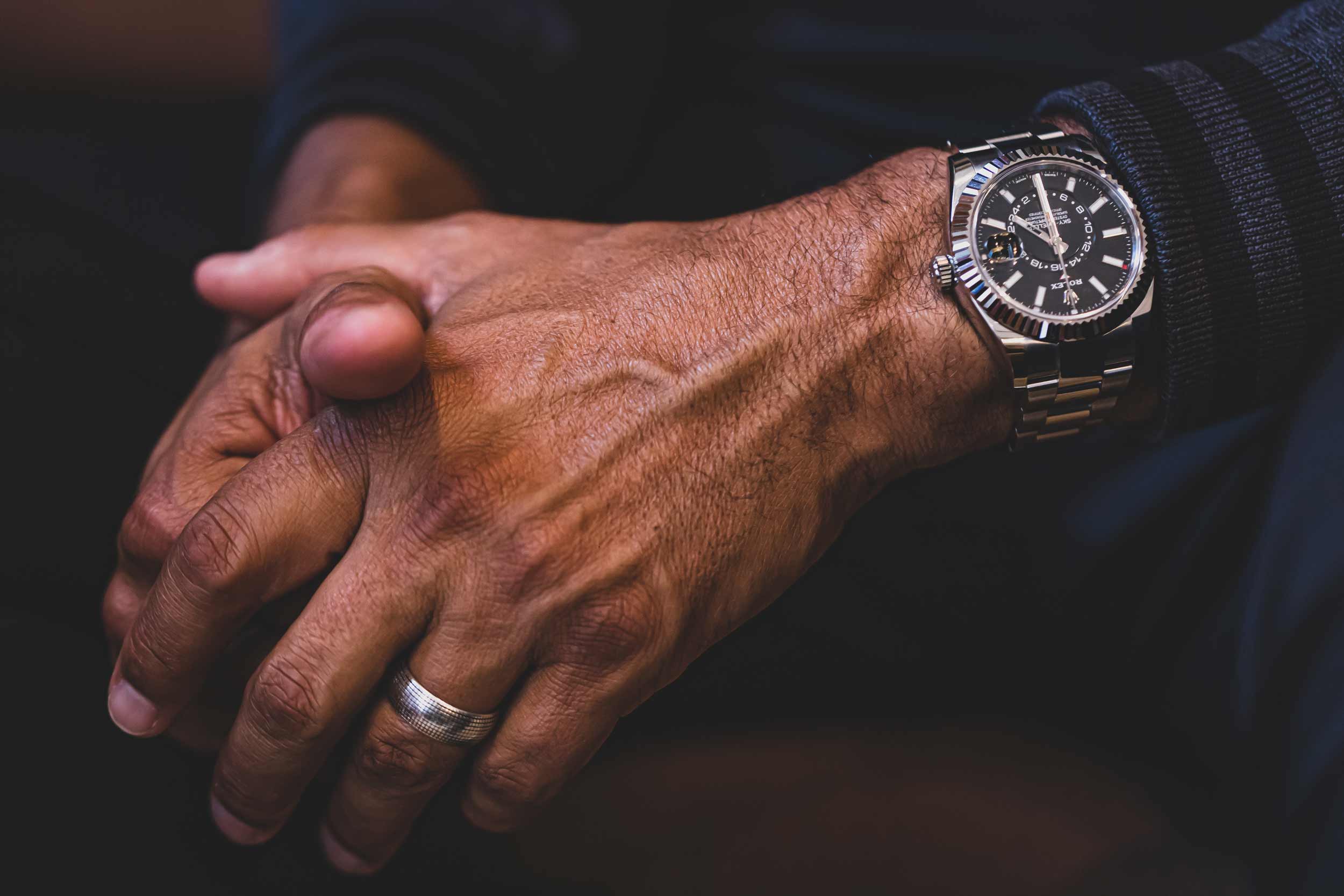 The art of watchmaking is part of those professions of passion and mysticism that are transmitted from generation to generation, whether it is a family inheritance, or from teachers to pupils. This is how the relationship between Rolex and Golf is interwoven, an elite story that began in 1967 from a transcendental collaboration with Arnold Palmer and that continues uninterrupted until today, providing support to the best players on the planet, to the most emblematic circuits and future generations.

His father, Claude “Butch” Harmon Jr., followed a similar path, consecrated since 2003 among the top golf instructors according to the ranking carried out by Golf Digest magazine, and who was in charge of nothing less than the most prolific and glorious times in Tiger Woods’ career, during the years 1993 and 2004.

Thus we come to Claude Harmon lll, the protagonist of contemporary history, member of the treasured family of Rolex Testimonials and promoter of this sport with the Swiss brand around the world.

For the first time in the region, Claude Harmon III faces an agenda as intense as it is varied. First Stop in Buenos Aires, where a meeting and a private clinic for golf fans await you, a lunch to taste the best meat in the world, meetings with the regional press and the adrenaline of a VIP box from where you could experience the last Boca vs. River of the season. With that same overwhelming intensity and enthusiasm, he tells his vision about this world of green horizons and extreme concentration to achieve that precious precision, for which the player must prepare mentally and to which he compares, in a moment of conversation, with precision of a Rolex.

He tells us that he comes to this world of golf in a very natural way, sharing with his grandfather and father moments with the greatest of all time such as Gary Player or Jack Nicklaus, whom he greeted as a child and were part of his environment childhood. However, just after finishing university he understood that this is also his passion and that it would be his profession, and like his family predecessors, he has reached the top of this discipline becoming one of the most sought after coaches on the professional circuit, When the goal is the top.

Claude Harmon III is the coach of Brooks Koepka, who finished 2019 as number 1 in the World Ranking and Dustin Johnson, number 5 in the same ranking on the PGA Tour. However, with total humility, when asked about how to become a coach of these greats, he defines himself as someone who simply helps them improve their game to reach their goals. But in this world of Top Ten’s and great feats, there are other variables that Harmon recognizes, such as the importance of a team specialized in sports science and a tailored balanced diet, fundamental for the resistance of a life in which you travel for 25 weeks a year, a situation that also reaches him due to his work as a coach, but which he considers impossible to follow in Argentina “where the food is extraordinary!”

But more extraordinary and special is the Rolex that, at the end of an Open Championship, his disciple Brooks Koepka will give to him and the whole team, with their names and year engraved, “That watch, of the seven Rolexes that fortunately I have, is special because when I use it it reminds me of Brooks who always talks about us, in the plural, as a team!” And what a Team! 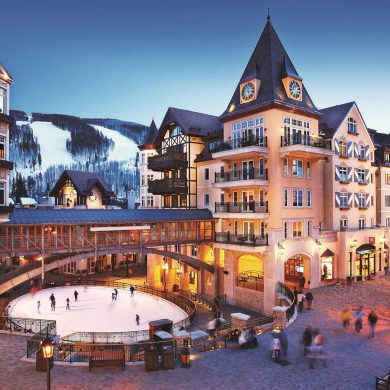