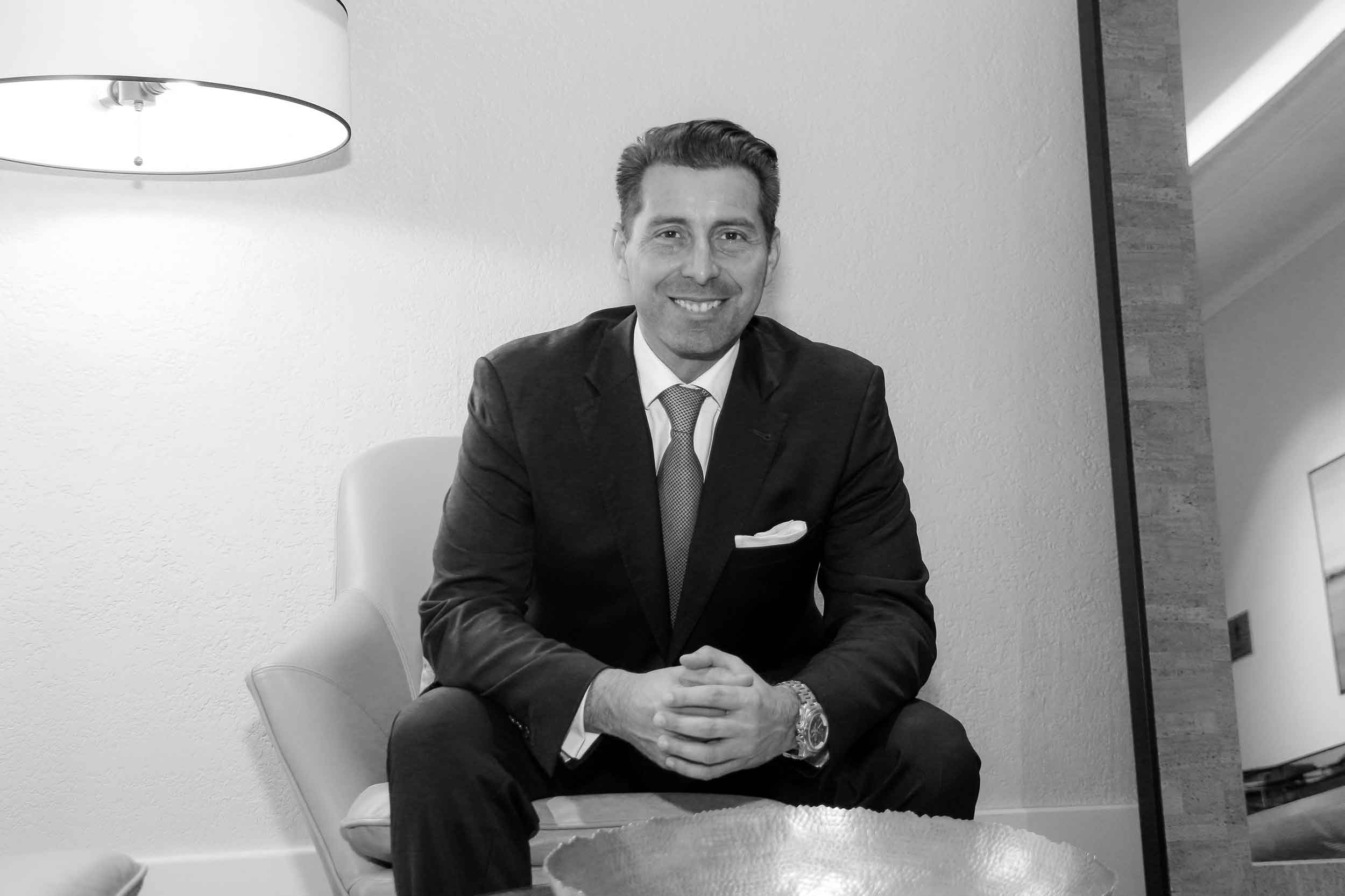 In a warm interview, the Executive Vice President of the prestigious One Sotheby’s International Realty gives us an accurate report on the real estate investment landscape in South Florida. Fernando de Nuñez y Lugones is a successful international executive who currently oversees the portfolio of the company’s development division comprised of 18 exclusive projects representing an inventory of more than $ 3 billion. The South Florida real estate market is in the middle of a development cycle transition, as the current cycle is coming to an end and we estimate that a new development cycle will begin in mid-2019, where the new offering will only impact on the market in early 2021 through mid-2023, giving enough time to finish absorbing the remaining inventory of the current cycle (1,800 units, less than 7% of the total units developed between 2013-2019, in the condominium market segment Luxury in Miami and Ft. Lauderdale).

During 2019, new construction inventory will coexist reaching the market, as the end of the cycle, and used construction inventory, allowing buyers to have a very attractive product offer in different South Florida submarkets. The behavior of these submarkets will be significantly dissimilar, requiring more than ever good advice regarding purchase options.

There are very mature markets, with very low supply where the price appreciation will be higher, such as Miami Beach, Bal Harbor, Key Biscayne, Coconut Grove, Coral Gables, Ft. Lauderdale, Boca Raton and Palm Beach. While on the other hand, there are submarkets where the greater offer will allow better bargaining terms for buyers such as in Brickell, Downtown, Edgewater and Sunny Isles.

In terms of products, submarkets also have their peculiarities. We estimate that the markets for single-family residences and offices will have a higher appreciation than that of luxury condominiums, given that the growth in supply has been much lower. Within condominiums, micro-units and condos that allow short-term rentals are going to be the most popular categories. At the other extreme, boutique condominiums (less than fifty units) very well located and with a high range of amenities will continue to have a positive performance, but considering a slower absorption rate due to the fact that demand is concentrated in first and second homes. second homes, practically not counting on an investing public.

As for the Miami plaza, the long-term prospects are extremely favorable, as population growth, tourism, employment and average wages continue their upward trend. In turn, large investments in the city’s infrastructure continue to attract new companies. The expansion of the airports and ports of Miami and Ft. Lauderdale continue to position South Florida as the leader in foreign trade in the country. The road and rail infrastructure also continues to expand by leaps and bounds, improving locomotion within the city and in the region. Finally, Miami is considered one of the five cities with the highest Internet speed in the world, a critical input for technology and finance companies.

In terms of the cultural, gastronomic, entertainment and shopping centers offer, they continue to drive the growth of tourism. Tourism is vital to the real estate market in South Florida, as it is the future demand base for home buyers. The evolution of the parameters described above, allows South Florida to compete more and more with other more consolidated metropolises worldwide, whose home prices are between 50% to 400% higher than the average of the South of Florida. This relative price gap will continue to narrow as available land in South Florida continues to decline, based on the scarcity value trigger.

2019 will be a turning point, where buyers will be able to benefit from the market situation, before a new wave of long-term appreciation that we estimate will begin in 2020. The evolution of the American economy, the wealth effect that has generated in the stock market in the last three years, combined with mortgage interest rates still at historically low levels, plus the tax reform in the US will have a direct impact on the composition of demand, where domestic buyers, over all of the northeastern US will increase their share significantly in the next two years. Within the international demand, we expect a growth in demand from Argentine, Brazilian and Mexican buyers, all for very different reasons, but ultimately it will favor the real estate market in South Florida. Among the most exclusive developments of One Sotheby’s International Realty are Turnberry Ocean Club Residences, One Thousand Museum, Okan Tower, The Fairchild Coconut Grove, Merrick Manor, Metropica, Adagio Fort Lauderdale Beach, Aventura Park Square, The Residences at the Miami Beach Edition, Cassa Brickell, One Bay Residences, The Reserve at Marina Palms, Veridian Grove, Louver House Miami Beach, Forum Aventura, L’Atelier Miami Beach, Residences W South Beach and Gale Residences Fort Lauderdale Beach. 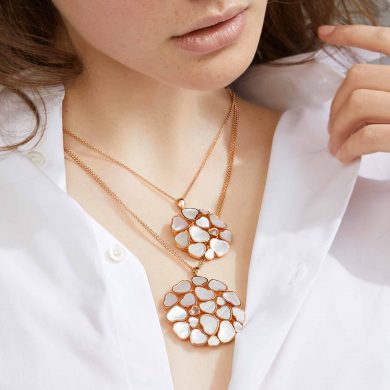